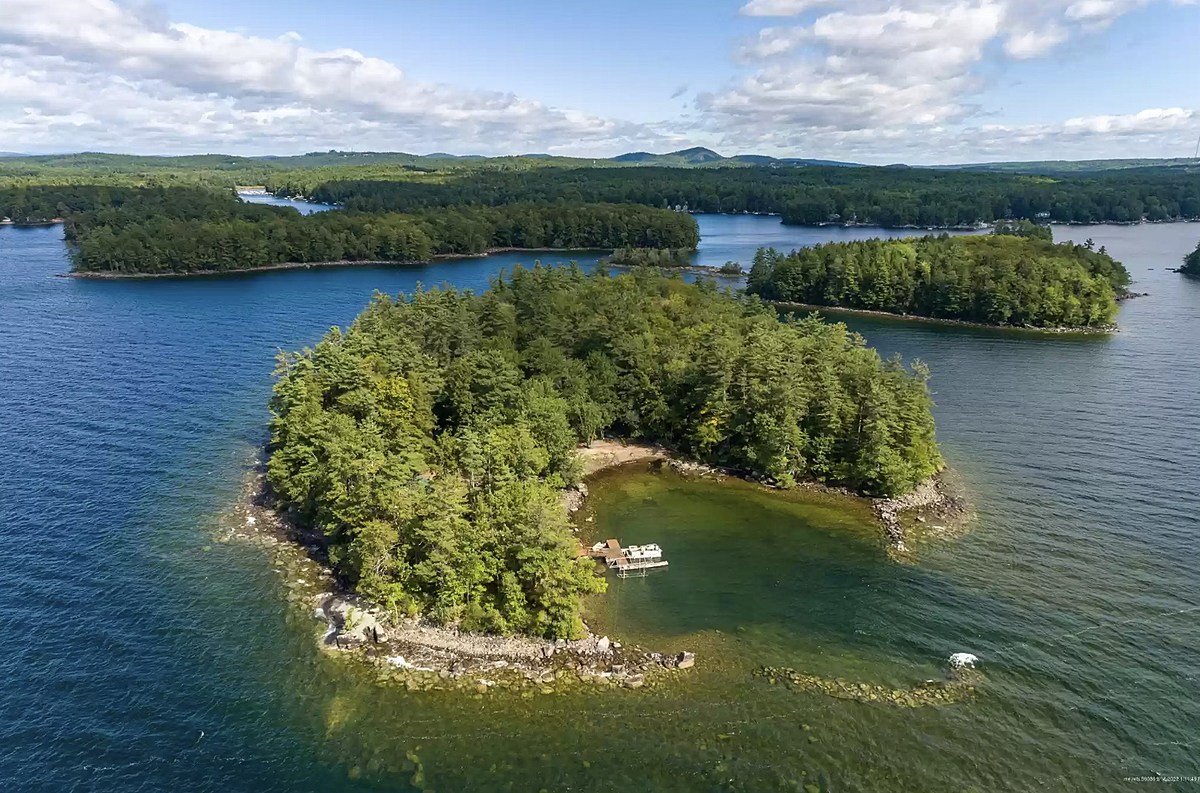 A program on the history and local impact of the Sutro Tunnel will be presented free of charge to members of the Carson City Historical Society and the public on Sunday, September 25 from 1 to 3 p.m. at the Carriage House by Chris Pattison, Project Manager for the Friends of the Sutro Tunnel, an organization that strives to restore the site as historically accurate as possible. Chris is also a member of the Company’s Board of Directors.

The Sutro Tunnel is a tunnel connected to the Comstock Lode in northern Nevada. It begins in Dayton, Nevada and runs 3.88 miles northwest to the Savage Mine in Virginia City, Nevada.

The tunnel was proposed by Adolph Sutro, a Prussian Jewish mining entrepreneur, in 1860. He promoted the drainage tunnel to allow access for deeper mining exploration in the Comstock. Flooding and inadequate pumps had inhibited some exploration up to that time.

By 1865, Sutro’s idea had won the approval of state and federal governments. Comstock mining interests initially supported the project, but later opposed the idea. They feared that another access point to Comstock minerals would threaten their monopoly on the mining and processing of gold and silver in Comstock.

Nevertheless, Sutro formed the Sutro Tunnel Company, selling stock certificates to raise funds for its construction, which began in 1869. Funding also came from local miners motivated by the prospect of improved mine safety. This motivation was further championed by Sutro after the Yellowjacket mine disaster where dozens of miners were burned to death because they could not escape.

It will also be a unique opportunity to meet and listen to several residents who lived in the Sutro tunnel area, and to offer some photos of this life.

This event is free for members and guests, but advance reservations for seating will be required by calling Paula at 775-887-8665.

On Saturday September 24, The Royal Canadian Legion in Callander celebrates its Diamond Anniversary – …