My first reaction to the idea that someone would try to retell the story of The Illiad seemed like a reckless enterprise – one doomed to fail because it seemed too difficult and a gigantic task, but in the early chapters I could see Pat Barker’s skill in telling the story of the Illiad to a modern context. The values, emotions and characters are as relevant today as they were during the Trojan War which is portrayed in the ancient text.

The story is meant to be about Briseis, a Queen of Troy, and the Women of War who went unnoticed and were seen as pawns in the war game. Their story is successfully told, but the character who stands out as the most fascinating, complex, powerful and larger than life is Achilles. The first line of the story describes him as “brilliant”, “brilliant” and “godlike”, but narrator Briseis also calls him a “butcher.” The first sentence makes us think: it’s all about perspective; a war hero causing the greatest number of deaths to his enemies is a butcher for them, but a divine hero for the side for which he is fighting. In a single day he could kill sixty men with his sword or spear. Briseis watched him kill his brothers, and then she had to line up with other Trojan women to be distributed as spoils of war among the Greek men. She declares in a neutral tone that she has been “chosen” by Achilles. Her silence and the silence of girls like her is the title of the book.

For all the latest news, follow the Daily Star’s Google News channel.

As Achilles’ mate, we only expected her to be there. She found comfort in her friend Patroclus who was sensitive to her plight. If there was ever someone Achilles had deep feelings for, it was for Patroclus and there are clues in his narration that their friendship bordered on even obsession. Psychoanalysts call it “a platonic warrior bond”. Achilles was only human in company with Patroclus and yet when it came to the crisis he allowed Patroclus to don his armor and go into battle despite the high risk of facing Hector, the greatest Trojan warrior. He preferred to risk Patroclus’s life than to buckle down and fight for the Greeks because he was furious with Agamemnon. His ego, his pride and his hatred made him blind for all reason.

Yet Patroclus’ death shattered him. He was like a furious, bloodthirsty lion determined to avenge the death of Patroclus. He puts aside his anger against Agamemnon and decides to fight again with the sole purpose of killing Hector. In his blind rage, we’re grateful that he wasn’t foolish enough to think he could fight Hector without some magical armor from his mother, a sea goddess.

What makes this part of the book sensational are Achilles’ uncontrolled, obsessive emotions and actions. He attaches Hector’s body to his chariot and drags him around the city for several days until his body is mutilated to the point of becoming unrecognizable. No one dared to stop him as his divine fury was unleashed. And Patroclus was dead. His mood swings oscillated between rage and depression. He wanted proper funeral rites for Patroclus and at his stake he had to have a more than adequate sacrifice. He ordered that the urn containing the bones of Patroclus be large enough to contain his own bones after his death.

Descriptions of Achilles’ psyche, obsession, and unnatural feelings contrast sharply with a complete lack of emotion or complete disregard for Briseis or any other woman except her mother, the goddess of the Thetis Sea. He would walk on the beach at night with Patroclus, but mostly walk alone to meet his mother who would swim towards him to bring him love and encouragement and finally the armor he so badly needed.

Another human gesture on his part was when Priam, Hector’s father came to Achilles and begged him to return Hector’s body for the proper funeral rites. The scene of Priam leaning in front of Achilles and saying “I do what no man before me has ever done, I kiss the hands of the man who killed my son” pierces our hearts and we wring our hands. anticipation. Fortunately, Achilles’ sense of decency and honor compels him to wash and cleanse Hector’s mutilated body before returning it.

I can’t get enough of the complexity of Achilles’ character. Do we love Achilles? Do we hate him? The answer is we admire him as a mighty warrior, but through him we also know the cost of cruelty, arrogance and pride.

The next character who seduced me is Patroclus; a devoted friend, philosopher and guide to Achilles and all the others. He made Briseis’ life bearable. His submission to Achilles is infuriating at times, but for him, the hierarchy should never be violated. When duty to his country called him, he bravely donned Achilles’ armor and faced the mighty Hector.

Some aspects of the book are informative.

Funeral rites: If one is refused funeral rites, one cannot enter Hades and is doomed to haunt the living for eternity. The body must be cremated before sunset the day after death. The fire purifies the soul. The ashes are kept in an urn and buried in a tomb. Briseis mentions that mirrors are a threshold between our world and the world of the dead. This is why they are kept covered between a death and a cremation.

Funeral rites also include the funeral feast and funeral games. The games honor the dead and calm the spirits of those who have died. Funeral games include the discus and javelin throwing, wrestling, and chariot racing that modern filmmakers love to portray.

The worst ritual was the sacrifice of a young virgin at the grave of the deceased. In The silence of the girls, Polyxena, the youngest daughter of Queen Hecube, has been literally slaughtered in the public eye. Before dying, Polyxena consoled her mother by saying: â€œIt is better to die on Achilles’ mound than to live to be a slave. And this statement really sums up the plight of women in a heroic world.

Captured Women: They lived as slaves among their captors and had to visit their captors’ huts at night when summoned. Their chores included cleaning, grinding herbs, pouring libations to their masters, and serving them at all times. However, even slaves had their own hierarchy. The kitchen slave was on the bottom rung of the ladder. Becoming a lord’s concubine was an elevation in status. Sometimes the slave’s mistress, no more useful to her lord, was seen foraging around the fires for food. All that mattered to a woman was youth, beauty and fertility.

The Roles of Gods, Goddesses, and Fate: The book’s ultimate fascination lies in their influence on the characters. One reviewer wrote that the gods were meaner and more vindictive than humans. But they are also there to intervene for good causesâ€¦ to win a battle or to punish a king like Agamemnon for not having returned Chryseis to his father, the priest of Apollo. Chrysies had to be returned because Apollo sent the plague to punish Agamemnon for insulting his priest. With the return of Chryseis, the sacrifice of a hundred bulls was obligatory. With the influence of deities, fate brought the inevitability of events and death.

The book is easy to read. In some parts the writer uses foul words, but this is intentional to express how humiliated a woman is when she is a war trophy.

We can almost hear the shock of the sword on the steel and see the reflection of the sun on the steel blades. The skill of the writer also allows us to see and hear the blood from the guts spill out and the blood squirt. In the battle scenes, Pat Barker manages to create the glory of the mighty Achilles with his fearsome battle cry, killing by the hundreds and raising his sword in triumph. At the same time, she manages to convey the brutality and absurdity of the deaths caused by war, leaving us with many things to think about.

Nusrat Huq is a teacher at Sunbeams and a member of The Reading Circle, (TRC) Dhaka. 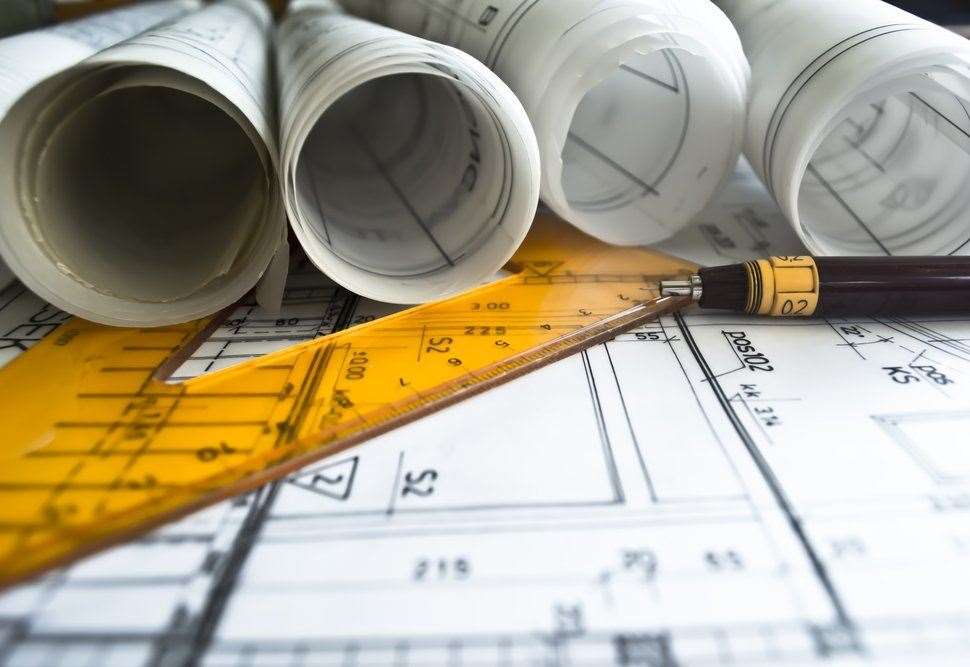