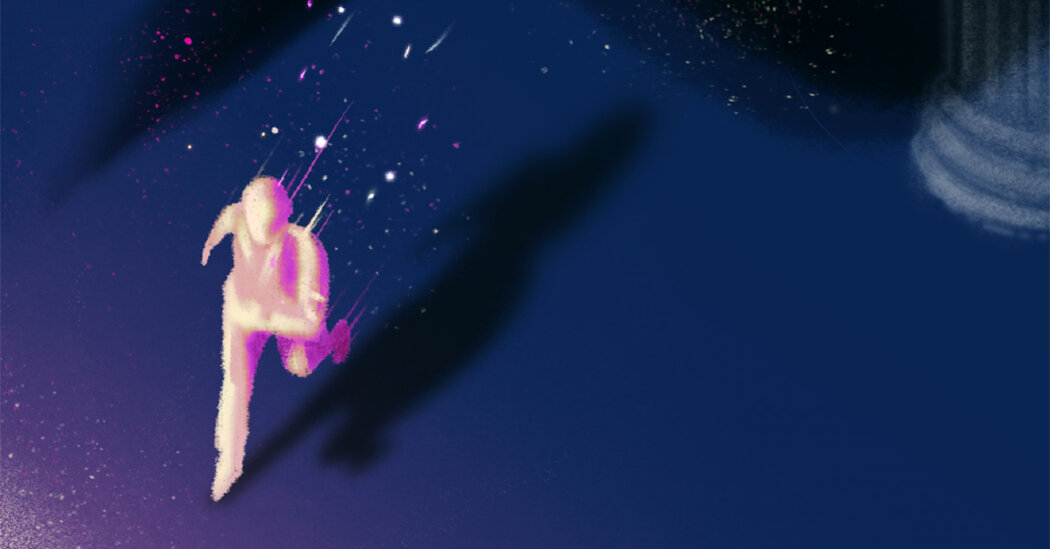 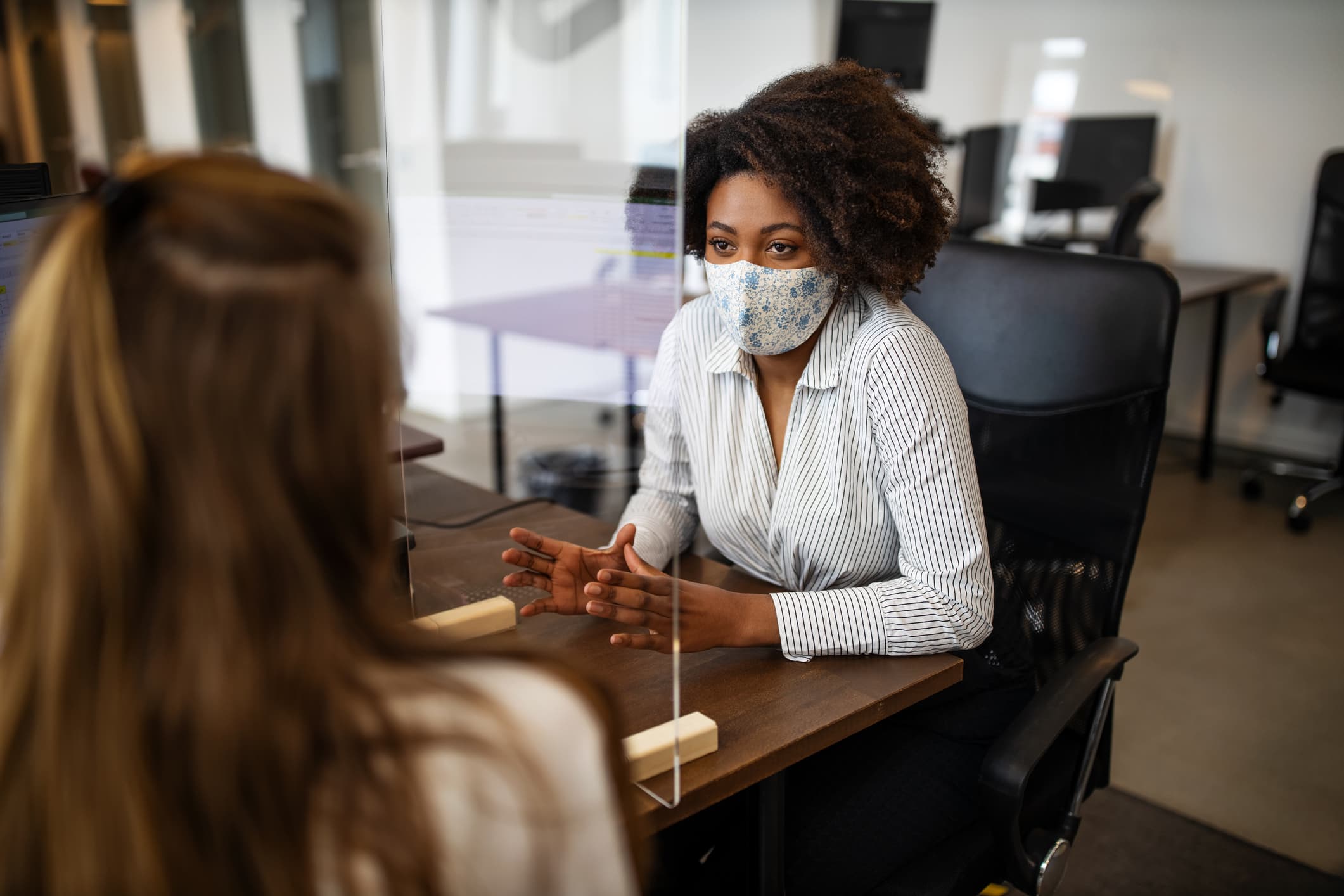 The restructuring plan proposed by KLM was rejected by the Dutch government for failing to secure crucial union commitments, and the airline will not be allowed to draw more on the loans offered to support the carrier.

The Dutch Ministry of Finance informed Parliament that the first drawdown of the loan – in the amount of € 277 million – was made on August 26, with a drawdown of € 665 million on a revolving credit facility on same day.

But the ministry affirms that the government “will not make available a second tranche” until the restructuring plan of KLM will not have met “the satisfaction of the State”.

KLM presented its restructuring plan on October 1, but tried to secure commitments from the unions on labor contributions which, as a condition of the loan, must run for the duration of the loan.

The airline was unable to secure those commitments by the Oct. 31 deadline as the carrier’s cockpit union refused to sign a deal.

KLM and its unions are expected to adhere to the terms of the financial support, the ministry said, and the government has informed the airline’s board that the Dutch state “cannot approve” the proposed restructuring plan.

The ministry adds that the airline “cannot therefore proceed to a subsequent drawing” of the direct loan or the credit facility initially made available to KLM.

“It is up to KLM and the unions to ensure that the conditions set are met,” the ministry told parliament, adding that it would provide further information if the situation changes.

Previous Worcester couple arrested on charges of stimulation fraud | USAO-MA
Next For millions of student loan debt, bankruptcy is not an easy solution 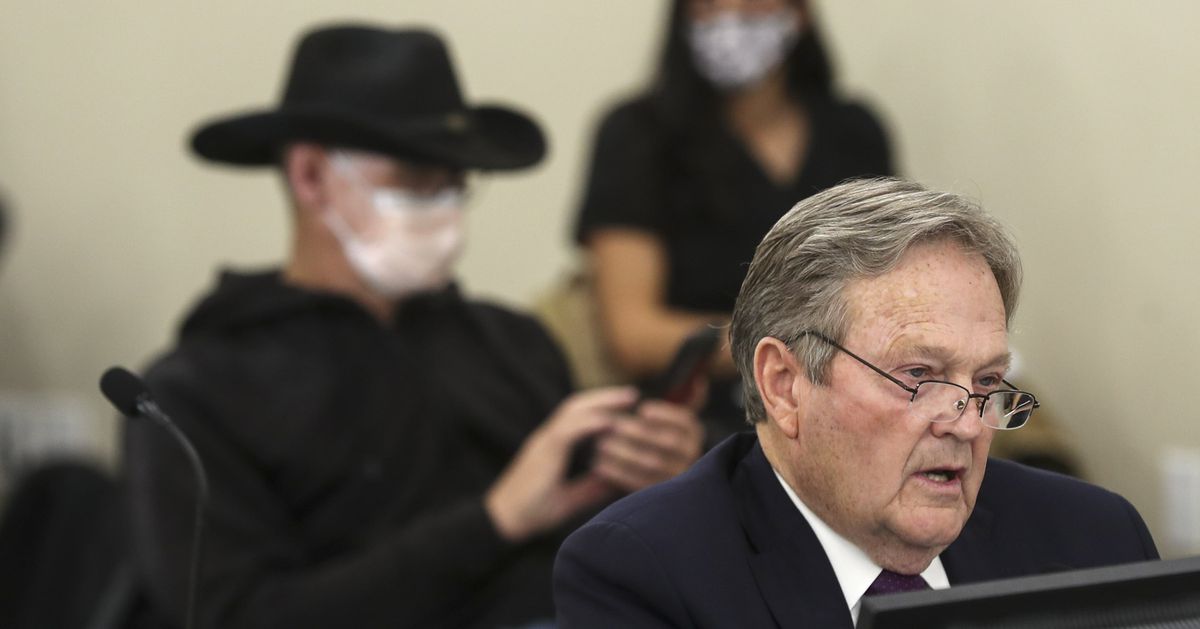