In the shadow of the mafia, a son honors his father

Paul Cox July 23, 2022 Cart shed Comments Off on In the shadow of the mafia, a son honors his father 4 Views

The collection of a lifetime goes under the hammer

His father spent the rest of his life in the Blooming Grove home, where he was cared for by his family. “It was a full-time job,” Chris recalls. They installed tilt tables so they could turn Joe, Sr., to avoid bedsores, and elevators to hold his legs up and down. He needed to be fed. “I was mad at God,” Chris said. “Those were my dark years.” In 1978, his father finally died.

A year later, Chris was attending Marist College, Poughkeepsie, when some football players made a joke about his name. “I fought the whole team,” he said. “I never bothered anyone but I didn’t run away. I would fight a T. rex. He was proud of his fighting skills. “I’m a short, stocky guy. My reach is just that far,” he said, gesturing with a forehand. “But, if I go inside, it’s all over.”

Not all fights were decided by punches. At the nightclubs where Chris hung out, some of the tough guys who challenged him were armed. “I can’t tell you how many times I’ve had a gun pointed at my head,” he said. “I think I was trying to get myself killed. It just didn’t happen.

Joe Colombo, Sr., was adamant that his sons would never follow him into organized crime. “My brothers and I were supposed to be straight,” Chris said. Despite the father’s edict, each of his sons – Chris, Joe, Jr., Vincent and Anthony – served time in prison. The eldest son, Anthony, appears to have been the only one to become a member of the Colombo family, although Anthony, who died in 2017, has long denied this.

“I never went that route,” Chris said. But, if he did not join the family, he worked closely alongside them. He ran a bookmaking operation, taking illegal bets on sporting events. The challenge, he said, was to set the right betting line. “There are thousands of bets coming in,” he explained. “Half a point can kill you.” His operation became so large that other bookmakers would drop their biggest bets on him to reduce their chances of being wiped out by a big player’s winning bet. The government later claimed that Chris’ betting network was earning him up to seventy thousand dollars a day. Part of the job was to stay one step ahead of law enforcement. Since he thought it took a month of surveillance to get a court-ordered wiretap, he said he moved his offices “every twenty-eight days.” 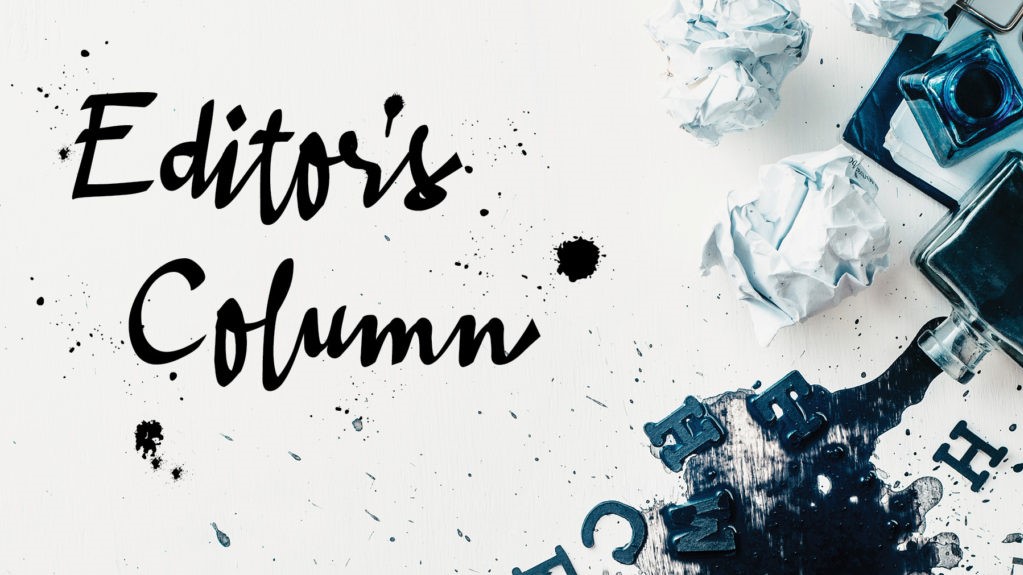 Nothing pisses people off like horses, especially “savage” ones. We have been inundated with letters …