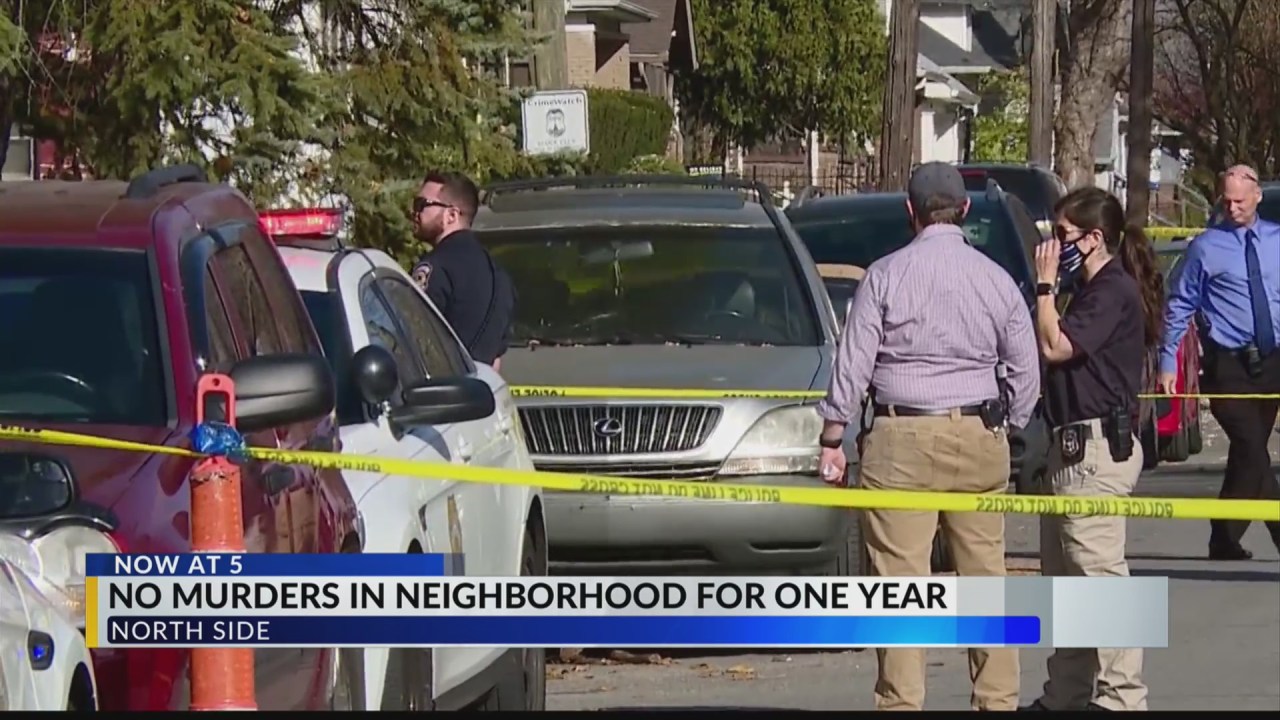 Domino Kirke has released a new music video for their latest single, “Mercy”. The track is the first taste of new music since its debut feature in 2017, Beyond the waves.

Kirke is no stranger to the music industry, having been an active songwriter on New York’s indie and high-art scene. The artist signed a recording contract at the age of 17 with his previous project, simply dubbed Domino. On his previous project, Kirke even teamed up with the legendary music producer. Marc Ronson, known for his collaborations with artists such as Amy winehouse and Adele.

With the release of his latest single “Mercy”, Kirke once again shows his skills in creating heavenly sounds with breathtaking, soothing and emotionally transparent rich and multi-layered vocals. The lyrics are painfully honest and draw on her life experiences and the tragedy of a miscarriage.

The accompanying music video, directed by Nalani williams, could almost be considered a work of art in an exhibition celebrating the magic of the moment when multidisciplinary arts converge to create an intriguing and experimental work, both sound and visual. Animations created by Williams are expertly crafted with bold watercolor paint strokes and stop-motion design, accompanied by abstract shapes, figures and silhouettes.

Watching the video, it’s almost like watching the painting on the canvas come to life in real time. However, the biggest takeaway from the video is the message it portrays, with footage of childbirth, pregnancy, and the pain that comes with a miscarriage and the grief associated with it.

Although an accomplished singer-songwriter and performer in her own right, Kirke is also a proud mother of two and has dedicated much of her life to being a professional doula since 2009. As a doula, Kirke has supported thousands of families during childbirth, both emotionally and physically. Kirke is also co-founder of Birth carriage house, an organization that touched the lives of many families across the country. With spaces in New York and Los Angeles, they serve a wide range of reproductive needs.

We had the chance to speak with Kirke, who also happens to be married to Penn badgley, star of Netflixhit tv series You to discuss her new music, her influences, her motherhood and the impact she wants to create through her life’s work.

How would you describe your music to someone who has never heard it? I can almost hear elements of Sigur Rós in the new song.

Wow, Sigur Rós, what a huge compliment! At this point I have to say I don’t know what the genre is because it’s a mix of life experiences. I wrote “Mercy” on piano and brought it to my producer and co-writer Eliot Krimsky, and it came to life organically. I don’t even consider myself a singer-songwriter. I take so many breaks between releasing music, having kids, and my main job, that when I come back to music, it just becomes a reflection of where I am at any given moment.

Some of the best artists are leaving for a bit to live their lives. When they finally get back to their music, there is a new perspective and a lot of experiences to be learned that can make the art even more impactful.

It’s so true. What’s been so difficult about being a musician, parent, and career-oriented is that I have these huge gaps in my life. I hope when I come back to the music every time I’m a little bit wiser. All of my friends who have watched my journey through music have said that my new material looks like me, and I feel like I’ve fallen into my body and created something that really feels like mine.

What’s great about writing with Eliot Krimsky is that we both became parents at the same time while we were making this new music. It was a really nice synergy, although the recording was sometimes a nightmare because we were so exhausted from not getting enough sleep. [Laughs.]

What was the experience of juggling motherhood and your music career?

I just told my sister, who is an actress. We were talking about the fact that if you focus on your art and as a parent there is going to be neglect somewhere. So for me, I haven’t been able to tour like my other fellow musicians. My friends would have these epic careers and constantly be gone. However, they were also in and out of relationships and fell into drugs and alcohol. I remember thinking to myself “Oh damn, I don’t want any of this”, so I dodged a bullet in my mind. I chose parenting over my career, but I wasn’t willing to give up music for my kids either.

There is a certain vulnerability and rawness that comes from music created by parents. How is this reflected in your composition?

You meet your music where you are at in life. My friends who make music full time in the studio or at home can basically live and breathe music, where they almost start to take it for granted. I fragmented this album every time I had an hour to work or before picking up my children from school. This hour of working was like gold, and there was gratitude in it. I know that I am far from being the musician I could have been if I had continued on the same path with Allido Records, Mark Ronson and the Amy Winehouse era.

I had a platform that I jumped on and didn’t stay on the train because, honestly, it didn’t feel authentic to me. There might be some gaps in my music, but I feel like I’m in a place where I have art that will resonate with people, and it makes it feel like it’s all worth it. worth it. I want my music to make me feel like a real musician making real music. It’s not just my fun hobby. I take it very seriously.

Still, you can’t take it too seriously because then it gets hollow sometimes. It has almost nothing to say if you hold on to every song. It’s also like a double-edged sword. I want people to love the music and resonate it, but I also want people to feel that I don’t do this all the time and that you can appreciate your art and not make it the only thing you live and breathe.

The music video for “Mercy” is amazing with the stop-motion design and watercolor styles. What was the process of creating the video?

It was hosted by an old friend and former roommate, Nalani Williams. I wrote “Mercy” after I had a miscarriage, so the song came from a dark place. I brought this story to my friend and told them that I wish people wrote more about real life stuff. There is such a stigma behind losing an infant, and I felt like I couldn’t talk about the intense grief and the intense loss because it’s so secretive. I told my friend that I wanted this video to be a forest of souls. Where are all these souls going? How do we connect with them and how do we see them in our mind? Nalani nailed it down and channeled it all with this video. She would call me crying hysterically, and it’s just that universal language that taps into the soul no matter if you have kids or not.

I think it’s cool that not only are you involved in the creative arts, but also being a doula, which is also an integral part of your life. What was this experience like?

To me it was like, “How can I be of service to others? How can I properly size all my ideas and ego around music, and how can I have both? Once I found the doula job, I realized I could create my own schedule. Certainly, I am at the mercy of those who give birth. Being a doula allowed me to make art and be a parent. For the first time in my life, I have a job that requires me to be me. When you’re a doula, you have to be in the moment. It forced me to stop imagining my career and where it was going, if things had been different. I stopped imagining and fantasizing and just started living. Being of service to others has helped me keep my feet on the ground and it has saved my life in so many ways.

This carriage house is a hidden gem !! The lovely living room on the 2nd …