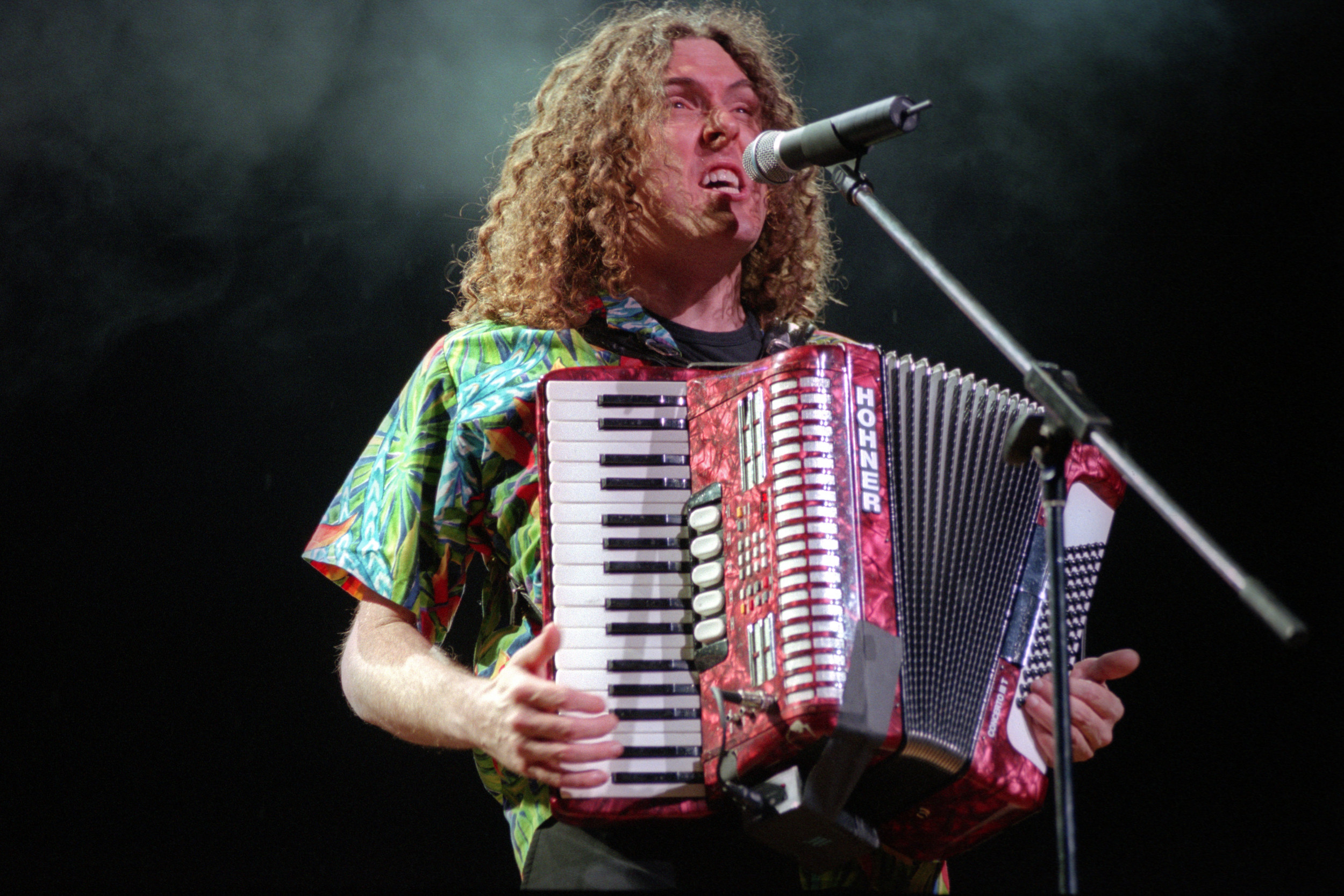 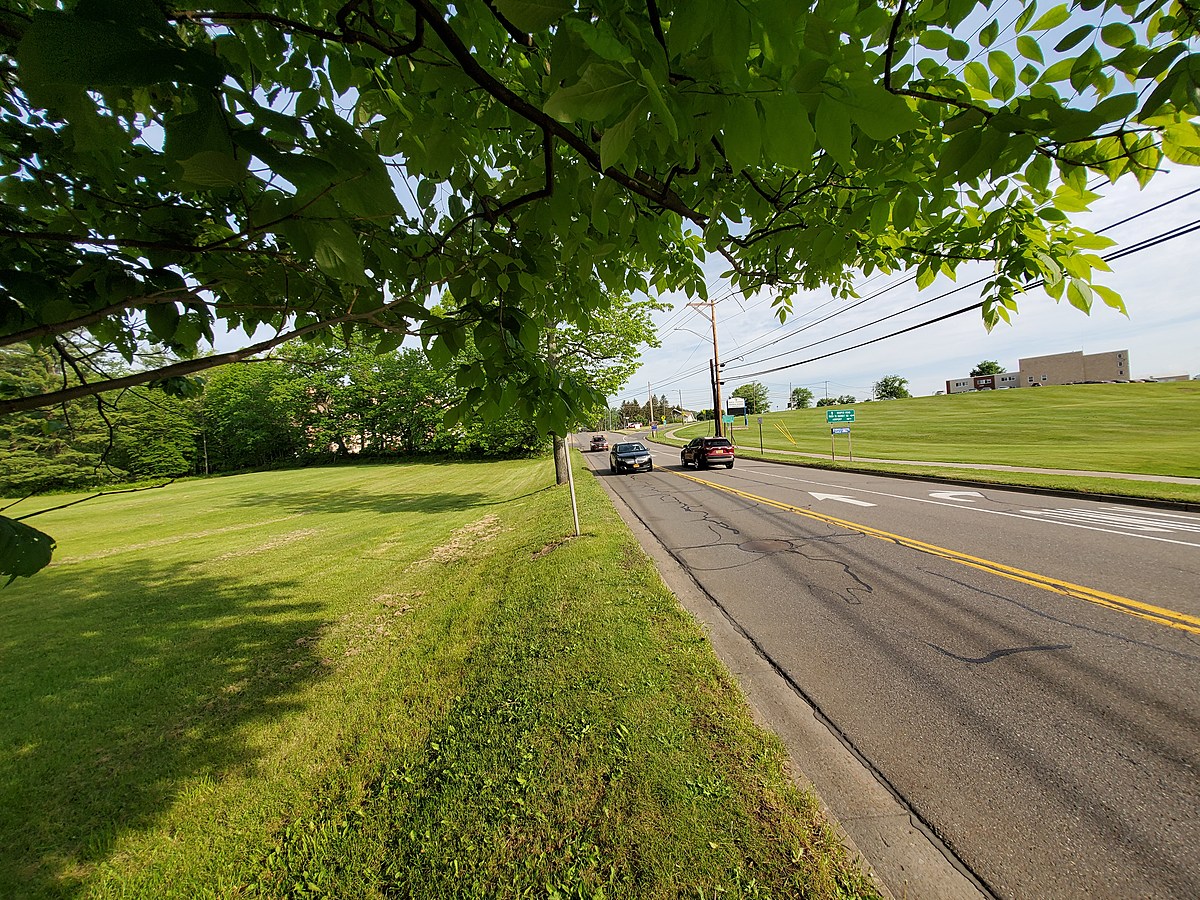 A man who claims he grew up around horses, used his whole arm to aggressively slap the hind quarter of a horse towing a carriage and then mooned patrons of a pub who chastised him for his actions.

He was then illuminated by police torches as he urinated in public before fleeing to the riverbank where he was arrested.

Ryan Martin Hayes, 38, pleaded guilty on June 3 in Rockhampton Magistrates Court to one count each of animal cruelty, public nuisance near a licensed premises and urinating in public.

Police prosecutor Clancy Fox said Hayes was outside the Oxford Hotel on East Street at 8.50pm on March 13 when he ran up behind the horse drawn carriage and struck the horse on the rear hind quarter.

He said it startled the horse and caused the owner, Steve May, to take actions to calm the horse, a clydesdale, and stop it from bolting.

He said Hayes than ran from the hotel.

Mr Fox said police located him down the street, placing their torch lights on him to illuminate him urinating into a garden bed in front of a tree.

He said Hayes ran from police and was arrested on the riverbank.

He said he had a history of public nuisance with a drunk and disorderly offense in 2018 and another in 2017.

Magistrate Philippa Beckinsale said these horses were getting targeted from time to time.

She was the magistrate who issued Giobi Sydney Geiger more than $ 4000 in fines and restitution and ordered 120 hours of community service after he let off a fire extinguish in a horse’s eyes as it pulled a carriage past The Criterion Hotel on Quay Street in January 2018.

Mr Fox said there had been more than one attack on the popular horses.

Defense lawyer David Mills said Hayes, who was married with two children, realized he needed help, which he was receiving from Drug Arm, as his actions that led to the prior public nuisance offenses happened while he was binge drinking.

He said Hayes was going through a hard time prior to the horse slap and mooning incident.

Mr Mills said Hayes’ father-in-law, who he was close to, had been in a car accident and lost one of his legs.

He said Hayes and his family struggled with helping the man recover.

Mr Mills said Hayes, a plumber who is working as a supervisor in the Rockhampton area, had grown up around horses.

“At 38, you are way past the youthfulness excuse of not understanding how alcohol affects you,” Ms Beckinsale said.

She said she had heard when Hayes was “not out of his mind due to alcohol” he was a person who loved animals.

Ms Beckinsale said the court had been provided with a letter of apology by Hayes to be handed to Mr May.

She said the attack on the horse had been described as an aggressive hit using Hayes’ full arm swing.

Ms Beckinsale said had it not been for Mr May’s training with horses, the consequences of the assault could have been much worse.

She ordered Hayes to pay $ 2600 in fines and no convictions were recorded. 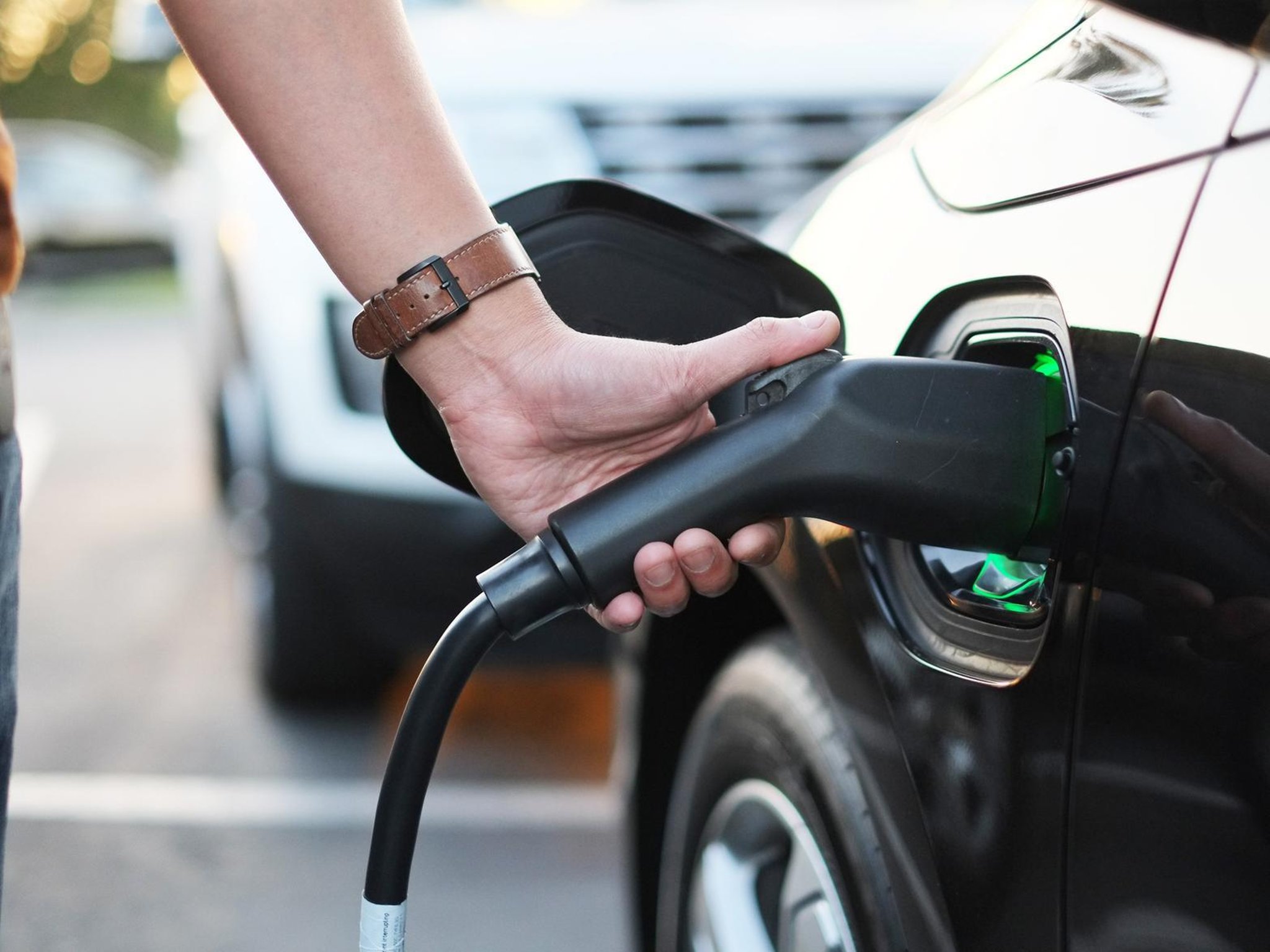 Speaking to the US Congress, he pledged that the United States “should commit to achieving …