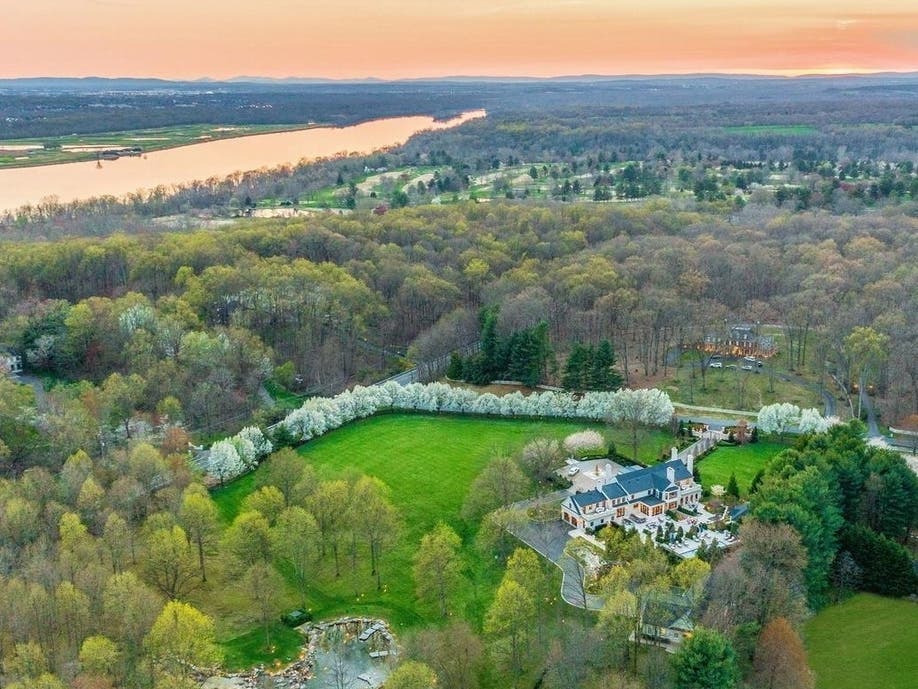 HBO has released the first trailer for the “Game of Thrones” prequel series “House of the Dragon”, bringing new characters to life in the world of Westeros. Connections between the two series were inevitable, and now we have our first fun reference in the form of a well-known Valyrian steel dagger.

In the new trailer, there’s a photo of a character named Alicent Hightower (played by Olivia Cooke) running through a group of people with a dagger in her hand.

As far as we can judge, this is the exact same dagger Arya used to kill the Night King in the final season of “Game of Thrones”.

The Valyrian steel blade, also known as the “catspaw dagger”, made a fascinating journey throughout “Game of Thrones”.

The blade first appeared in the first season when an assassin (also known as a “catspaw”) used it to try to kill Bran Stark.

Ser Rodrik pointed out that the blade was too high quality to have belonged to the would-be killer because it was made of Valyrian steel. Valyrian steel is a rare and expensive metal in Westeros, forged a long time ago in Essos (Valyria) using magic and spells to give it unmatched quality.

Catelyn Stark brought the blade to King’s Landing because she believed it was evidence that Ned could use to prove that the Lannisters had tried to kill Bran. She first showed the blade to Littlefinger and Varys, who confirmed her suspicions.

But Littlefinger lied, saying Tyrion was the last known owner of the dagger. Although the lie was later revealed, the series never made it clear who made send the assassin.

In the books, Jaime remembers King Robert Baratheon showing off the Valyrian steel dagger at a feast. Tyrion and Jaime believe Joffrey was the one who sent the assassin after Bran after hearing his “father” Robert say that it would be a pity to kill Bran rather than leave him “crippled”. The theory is that Joffrey took the blade of Robert’s royal carriage and gave it to the catspaw.

In the books, Littlefinger then takes the blade for himself after betraying Ned Stark. The series didn’t mention the dagger again until season seven, when Littlefinger gave the dagger to Bran Stark.

Bran turned and gave the blade to Arya, who used it to kill the Night King.

“Game of Thrones” already linked the dagger to the ancient Targaryens

During the seventh season premiere, fans saw an illustrated page from a book Sam Tarly was reading. The page featured a clear image of the catspaw dagger alongside a section of Targaryen weapon text.

The page read: “When Aegon the Conqueror forged his Seven Kingdoms, he and his descendants often decorated their blades with dragon glass, feeling close to stone.”

The blade of the dagger is made of Valyrian steel, while its hilt is of dragon glass, the only two substances known in “Game of Thrones” capable of killing White Walkers. But during the time that “House of the Dragon” is unfolding, the White Walkers are still just a myth.

So why does Alicent Hightower have the blade? So far, no further details link the importance of the dagger between “House of the Dragon” and “Game of Thrones”, but the character of Alicante is a central player in the bloody and brutal civil war of the Targaryen family. , known as the Dance of the Dragons. . The blade may only be included in the show as a neat detail that superfans will notice. Or maybe it will have a link loaded to a character whose lineage can be traced back to a “Game of Thrones” character.

“House of the Dragon” will be released in 2022. You can read everything you need to know about the new series here.

Watch the first trailer for HBO’s new series below: 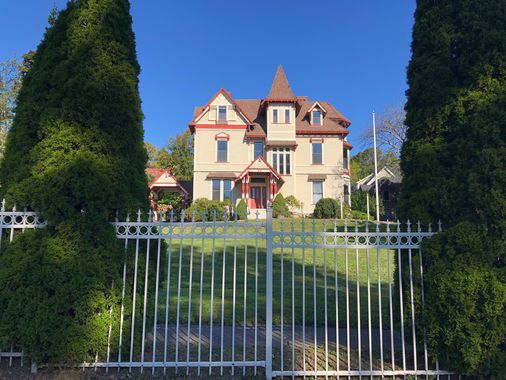